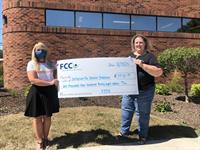 FORT ATKINSON, WI – Fort Community Credit Union held their annual brat cookout to raise funds for the Jefferson County Cancer Coalition, on Saturday, July 18th. The cookout took place at FCCU's Main Office located at 800 Madison Avenue in Fort Atkinson.  To ensure that 100% of the proceeds went to the Jefferson County Cancer Coalition, supplies were donated by FCCU team members, Kwik Trip, and Klement Brats. FCCU team member Deanna Ugalde was instrumental in the coordination and execution of the event. 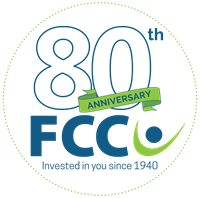 FCCU Celebrates 80 Years of Service  JEFFERSON COUNTY, WI – Fort Community Credit Union (FCCU) is proud to announce the celebration of the credit union’s 80th anniversary. FCCUbegan growing roots in Southeastern Wisconsin in 1940 when employees of Moe Light, in Fort Atkinson, pooled their paychecks together to begin the credit union.In 1980, the name Fort Community Credit Union was adopted and became community chartered. Over the years FCCU has expanded their services to members living or working in Dane,

League of Women Voters Whitewater Area Letter to the Editor

November 2, 2019 LWV Whitewater Area Letter to the Editor Dear Editor, Plastic waste pollution is a complex and growing problem that will only be resolved by close collaboration between community, business and government interests. This collaboration must begin at the grassroots level. Local units of government in Wisconsin are tasked by laws and regulations to manage Municipal Solid Waste; however, a state law passed in 2015 restricts the authority of local government units to regulate reusable or 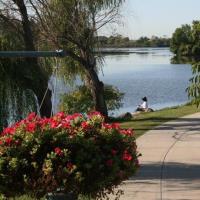 Lake Revitalization and Dredging ProjectThe City of Whitewater will be undertaking a drawdown of Cravath and Trippe Lakes beginning July 8, 2019.    Drawdown dates:The drawdown will begin on July 8, 2019 and will continue through Sept. 30, 2019The dredging portion of the project is anticipated to being winter of 2020/2021Lakes will remain drawn down throughout this timeframeLakes will be refilled spring 2021  What is a lakes drawdown?For Cravath and Trippe Lakes, a drawdown would be performed by